A Leader in Business Transformation

Tony Hunter understands firsthand how to navigate massive disruption — and win. Throughout his career as a CEO, strategist, and change agent, he has helped companies reinvent themselves, emerge stronger and positioned to capitalize in the marketplace. As an agitator and advocate for change, and a career-long business disruptor, he is a natural fit to take on the CEO role for The McClatchy Company. Tony will chart a digital, sustainable path focused on customers, operational excellence, and organizational agility for the company, which operates 30 media companies in 14 states.

With a keen ability to lead from the front and promote enterprise-wide culture change, Tony led transformational efforts as CEO for Tribune Publishing. In 2008, he took the reins as Publisher of the Chicago Tribune during a historic economic downturn. With the help of a strong team, he successfully led the organization through bankruptcy and its emergence as a publicly traded company.

After leaving his role at the Tribune, Tony founded TWH Enterprises, an advisory services firm that helps executives and companies: Think bigger, act bolder, translate strategy into action, and align more quickly around a shared vision using his “orgagility” method. He is also the Chairman for Revolution Enterprises, an Illinois-based cannabis company.

Tony is a non-practicing CPA. He earned his BA from Coe College and his MBA from DePaul University. He is the former chair for the News Media Alliance, Chair Emeritus for Metropolitan Family Services and a United Way board member. Tony is a husband, father, and his favorite “job” title, Papa. 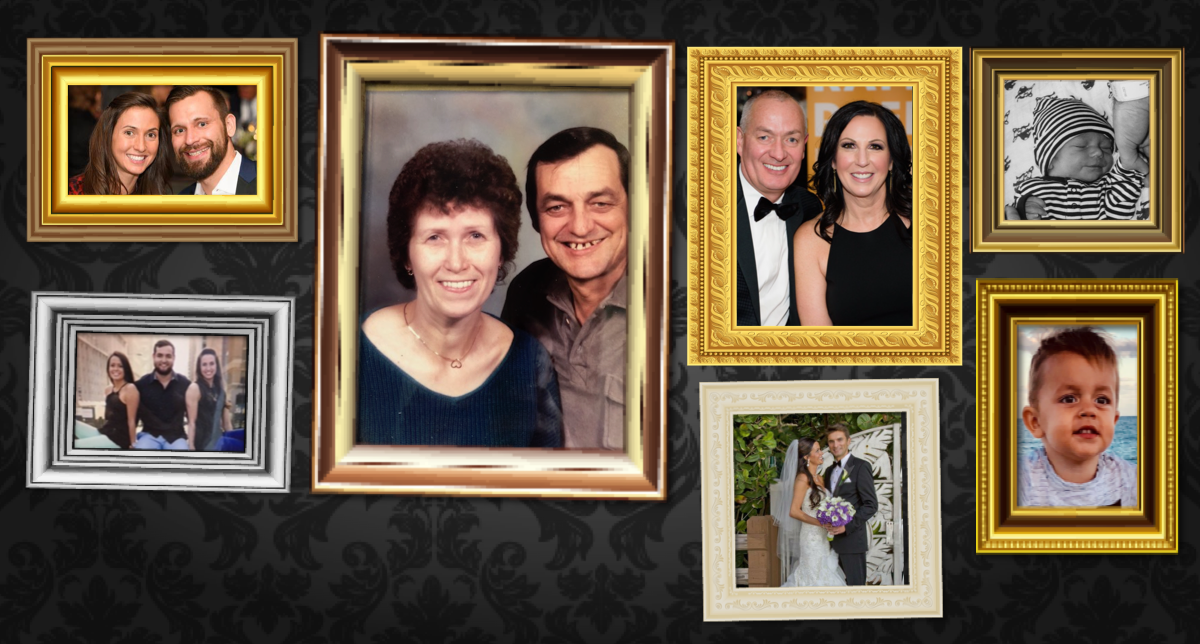 Please complete the fields below for general inquiries